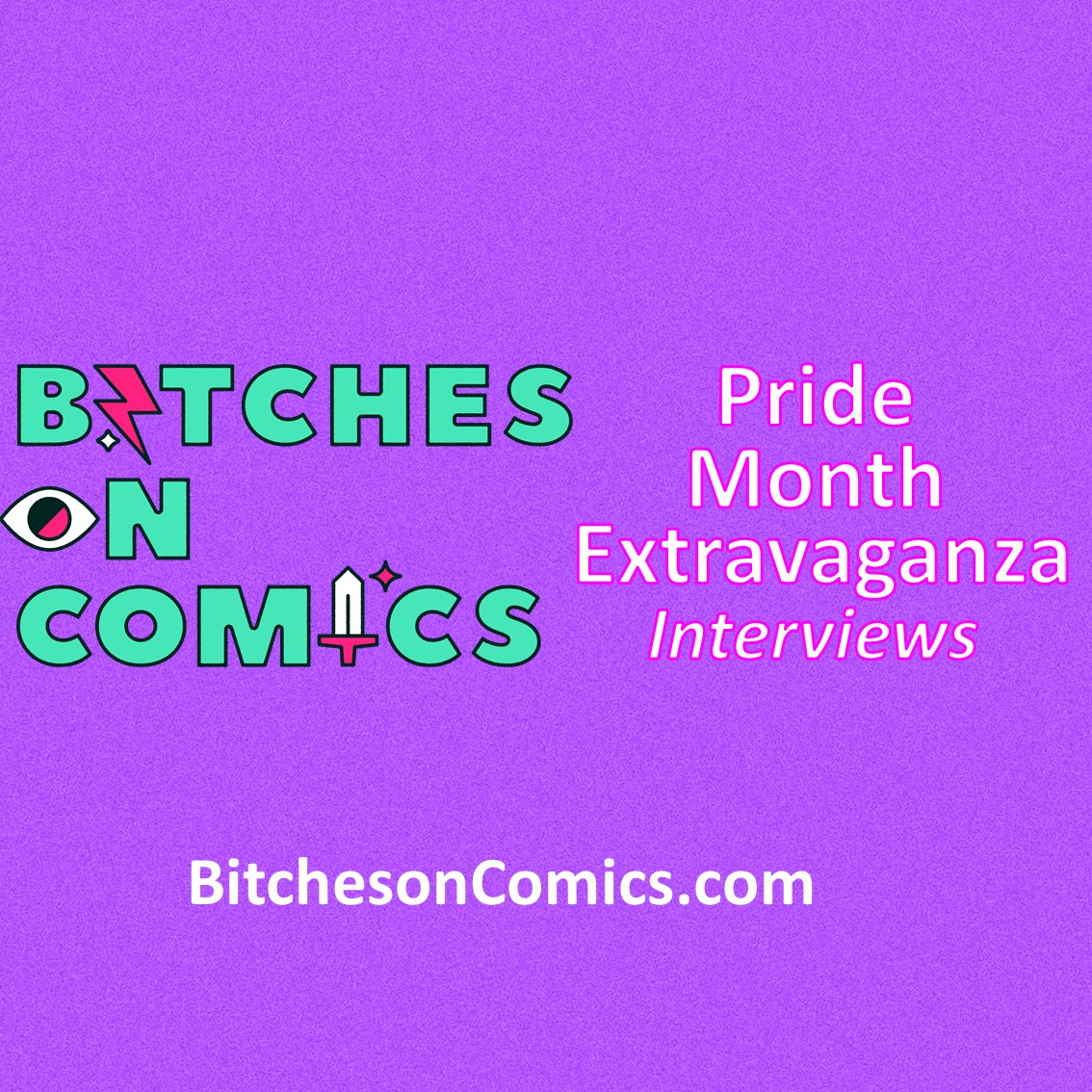 Each year for Pride, we talk to some of the coolest people in comics and graphic novels about the stories they’re telling, queer and trans identities on and behind the page and screen, and why speculative fiction is so damn queer and trans.

In 2022, we have the following episodes for Pride month:

Listen wherever you listen to your podcasts or at the links above!

Episode 91: A stealth multiverse, an interview with R.B. Lemberg, author of The Four Profound Weaves

Episode 95: Seems pretty gay to me featuring Yoshi Yoshitani, creator of Tarot of the Divine, artist I Am Not Starfire

Episode 96: All Latinx, all queer featuring Stan Stanley, creator The Hazards of Love

Episode 41.0: These people matter! an interview with MariNaomi, indie comic veteran and creator of the Life on Earth series.

Episode 41.5: The genesis of so much, an interview with Leah McKendrick and Mariah Owen, creators of the 2020 Poison Ivy fan film Pamela and Ivy.

BONUS: Every part is really good, a review of The Young Avengers (available for free on our Patreon)

Episode 42.0: I agree that I’m right, an interview with Chingy Nea about sex workers in comics

BONUS: A source of power, a review of queer comics anthologies We’re Still Here, Gay Genius, Love is Love, and Rainbow Reflections (available for free on our Patreon)

Episode 43.0: The energy of all comics, an interview with Gabby Rivera, author of Marvel’s America, Juliet Takes a Breath, and b.b. free

Episode 47.0: That would be impolitic, an interview with Judith Slays, aka Emma Veronique Houxbois, drag star and trans sexuality educator